How Does HIFU For Prostate Cancer Work

The robotic HIFU probe is positioned into the rectum under anaesthesia. A crystal within the probe vibrates at a specific frequency when an electric current passes through it, and this produces ultrasound waves at 4 MHz.

The ultrasound waves pass through body tissue and some of the waves are reflected back to the crystal producing a real time image of the prostate and its surrounding structures on a computer screen, which is monitored in by the Urologist.

At the same time, by increasing the intensity of the ultrasound waves and focusing the waves on a single point (like a magnifying lens), high energy is delivered to the prostate tissue. This will raise the temperature to 70-100&#176C and cause permanent tissue ablation (cell death) of the prostate cancer. Dead tissue then sloughs out and is passed with urine.

The prostate gland is carefully mapped out using computer software, to preserve vital structures including the external urinary sphincter, neurovascular bundles and rectum.

Men with prostate cancer involving several areas of the prostate are treated with Whole of Prostate Ablation. 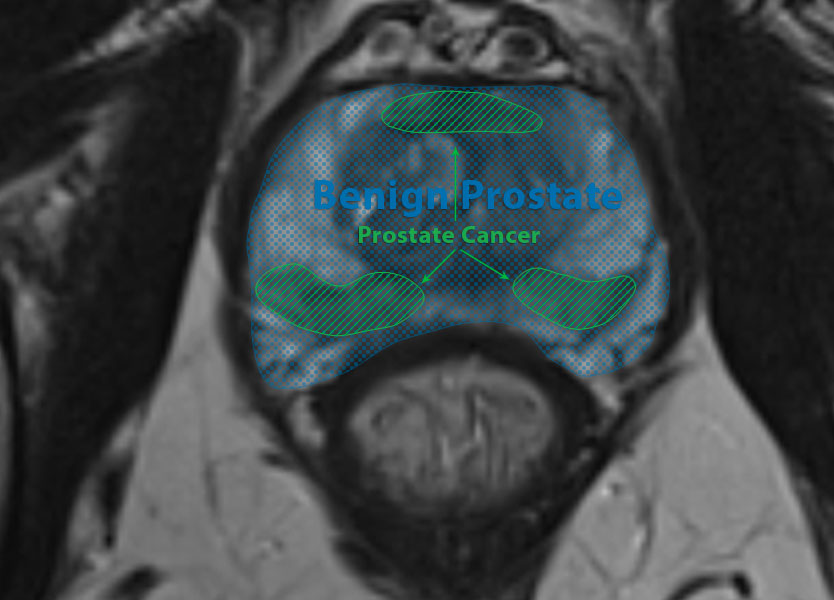 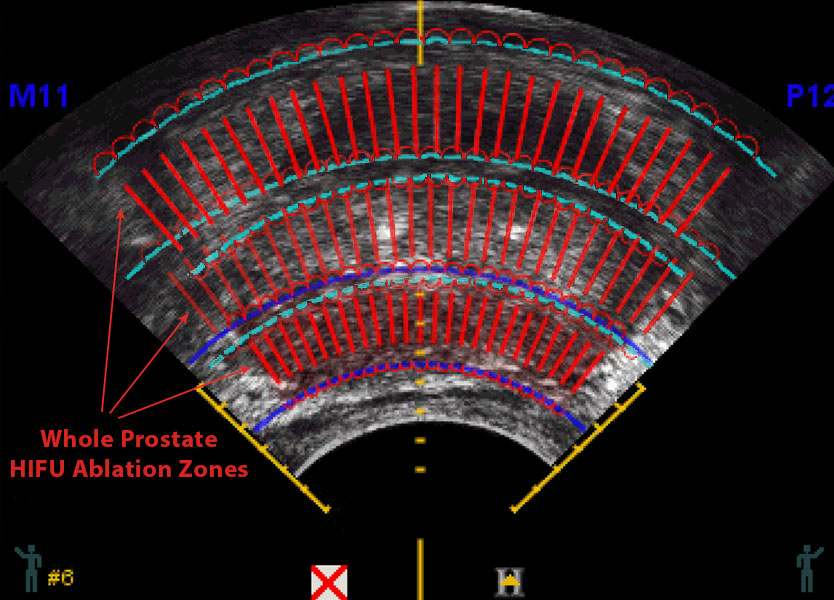 Use Slider to overlay HIFU Template over MRI Imaging 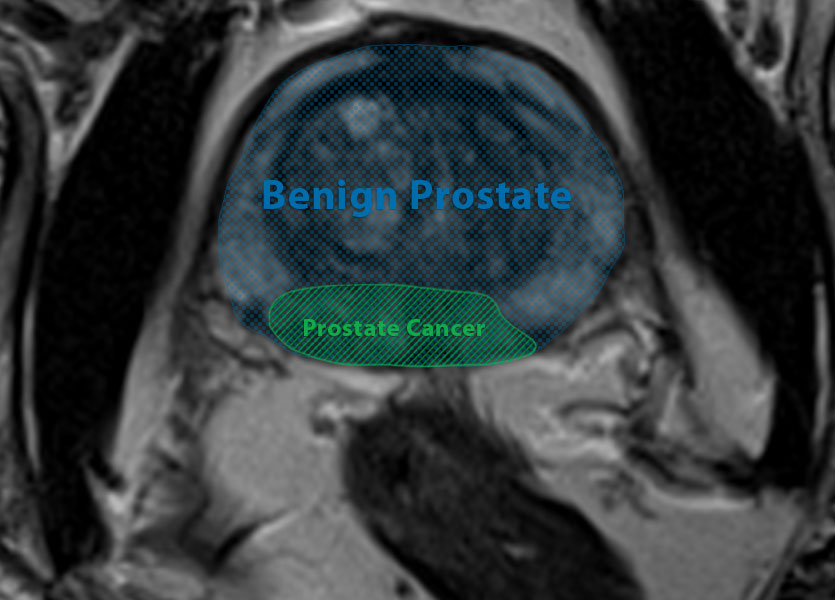 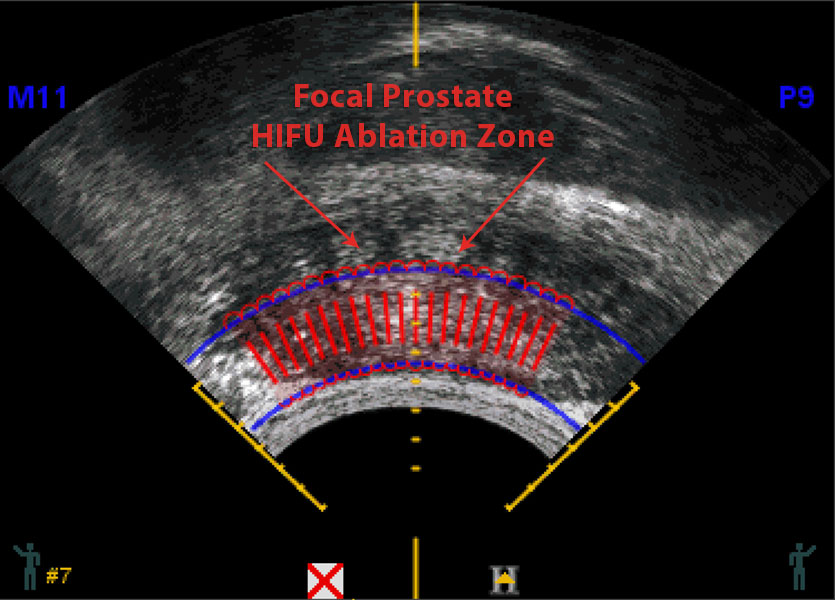 Use Slider to overlay HIFU Template over MRI Imaging

Professor Peter Royce from the Alfred Hospital in Melbourne prefers a whole gland approach as reported in his study of 70 men with a 8 year follow up. Failure-free survival was 71.2% at 7 years and 7.1% of men developed metastases with median metastasis-free survival of 75.4 months. Whole gland HIFU preserved urinary continence and demonstrated erectile function approximate to a nerve-sparing radical prostatectomy.

focal-therapy-for-localised-prostate-cancer.pdf
Am I Suitable for HIFU